Create an Account - Increase your productivity, customize your experience, and engage in information you care about.


Acting Chief William H. Springer Jr joined the Hopewell Township Police Department in August of 1998 as a 9-1-1 dispatcher and was promoted to the rank of patrol officer in February of 2000. Acting Chief Springer will oversee day to day operations of the department.

Acting Chief Springer is a graduate of the FBI National Academy 274th session, the Mid-Atlantic Law Enforcement Executive Development Seminar and the New Jersey State Association of Chiefs of Police Command and Leadership Academy. He holds an Associate of Science degree in Aviation Business Administration from Embry Riddle Aeronautical University, a Bachelor of Science in Management from Embry Riddle Aeronautical University and a Masters of Arts in Leadership and Public Administration from Centenary College. Acting Chief Springer is also a Certified Emergency Manager with the State of New Jersey and serves as the Hopewell Valley Office of Emergency Management Executive Coordinator. Contact Acting Chief Springer. 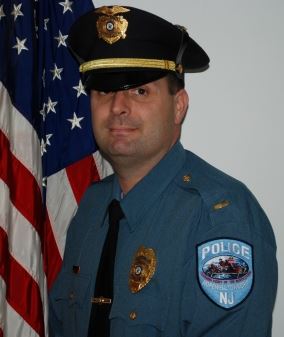 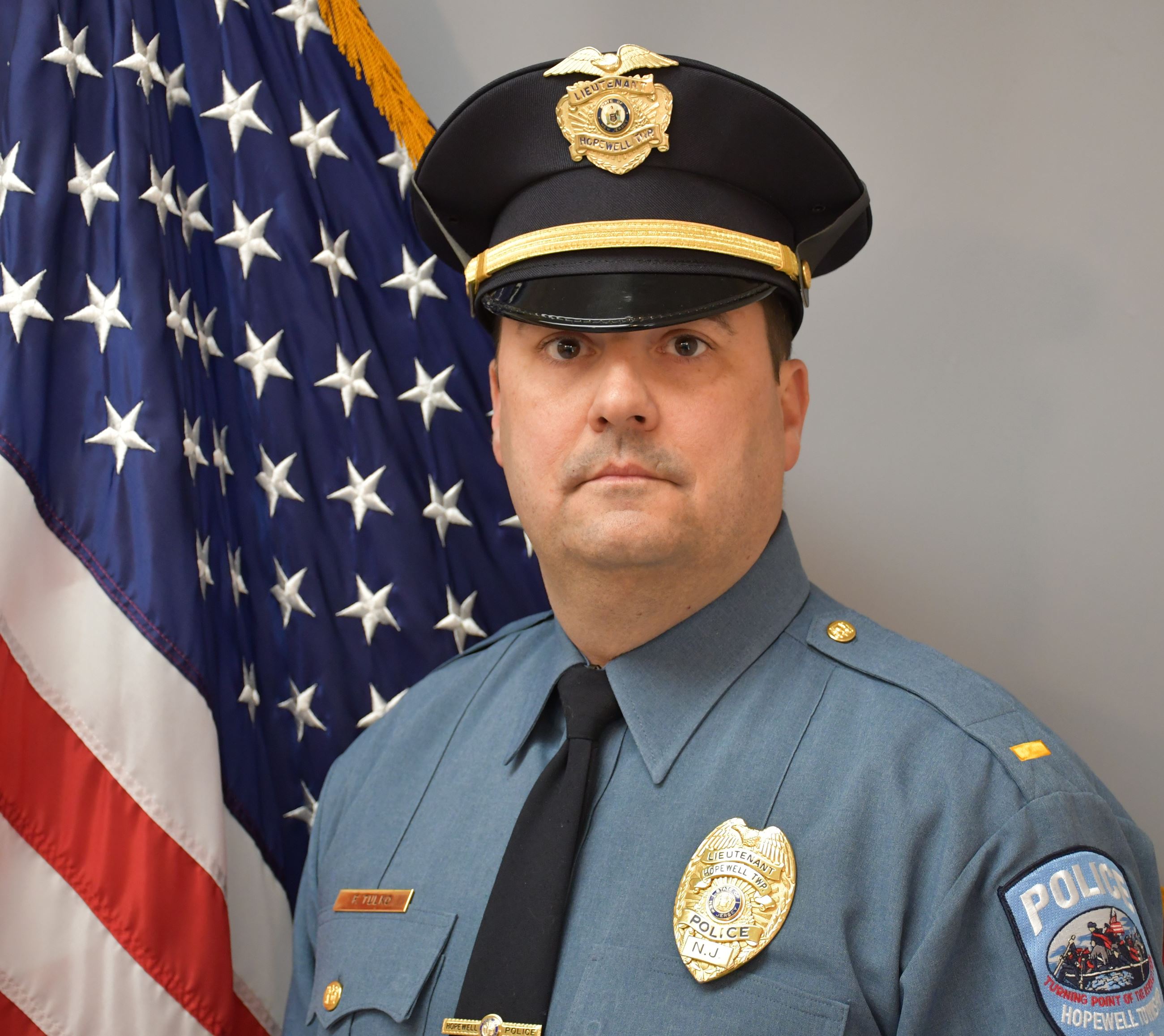 Acting Lieutenant James Rosso joined the Hopewell Township Police Department in November of 2003 as a patrol officer. A/Lt Rosso served in the traffic bureau from 2011 until 2017. A/Lt Rosso was promoted to the rank of Sergeant in 2017 and serves as our supervising firearms and training instructor. Acting Lieutenant Rosso functions as the department’s operations commander overseeing the patrol division as well as the traffic unit.

He is currently studying for his undergraduate at Fairly Dickinson College in Criminal Justice. Contact A/LT. Rosso 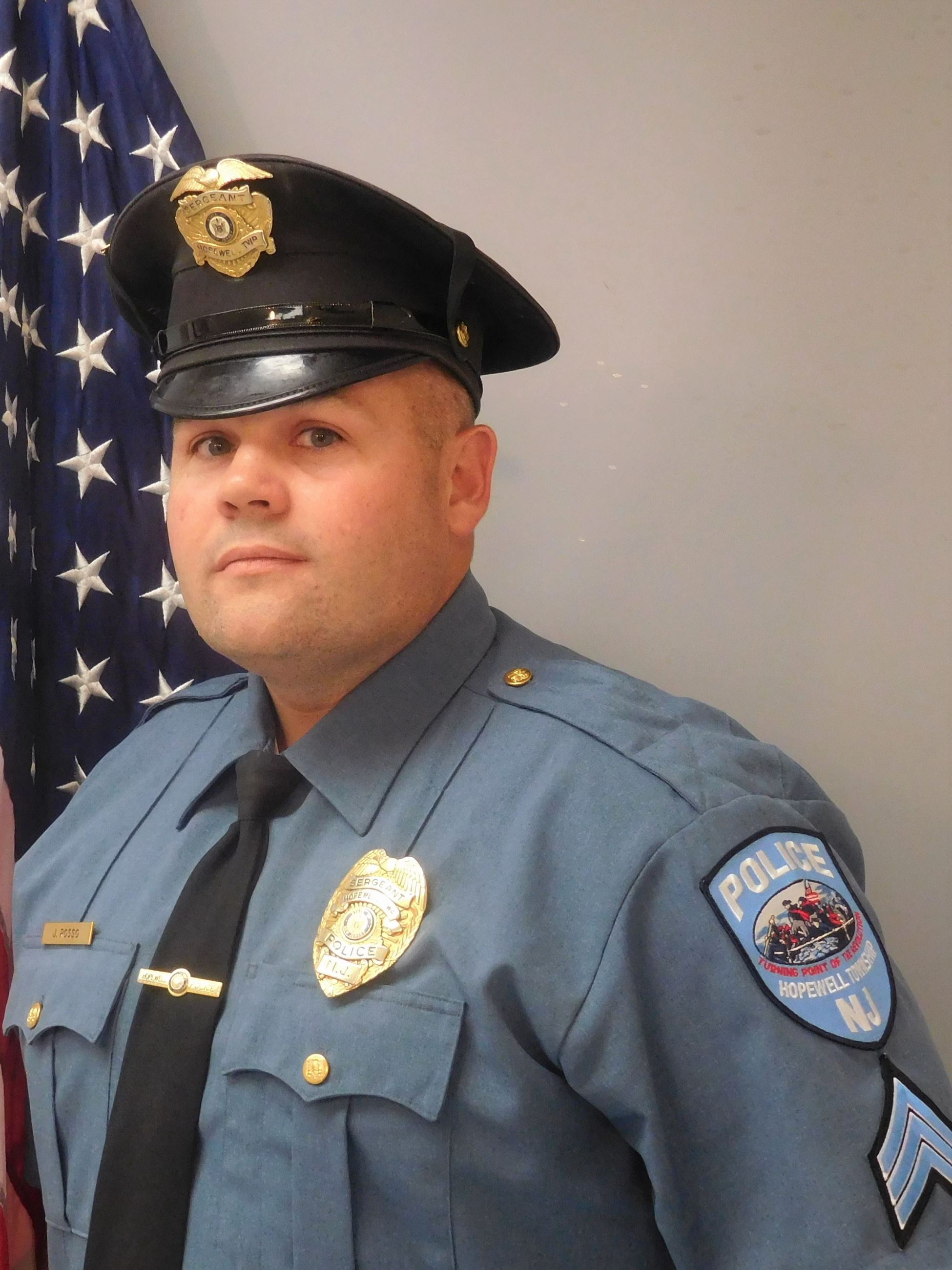